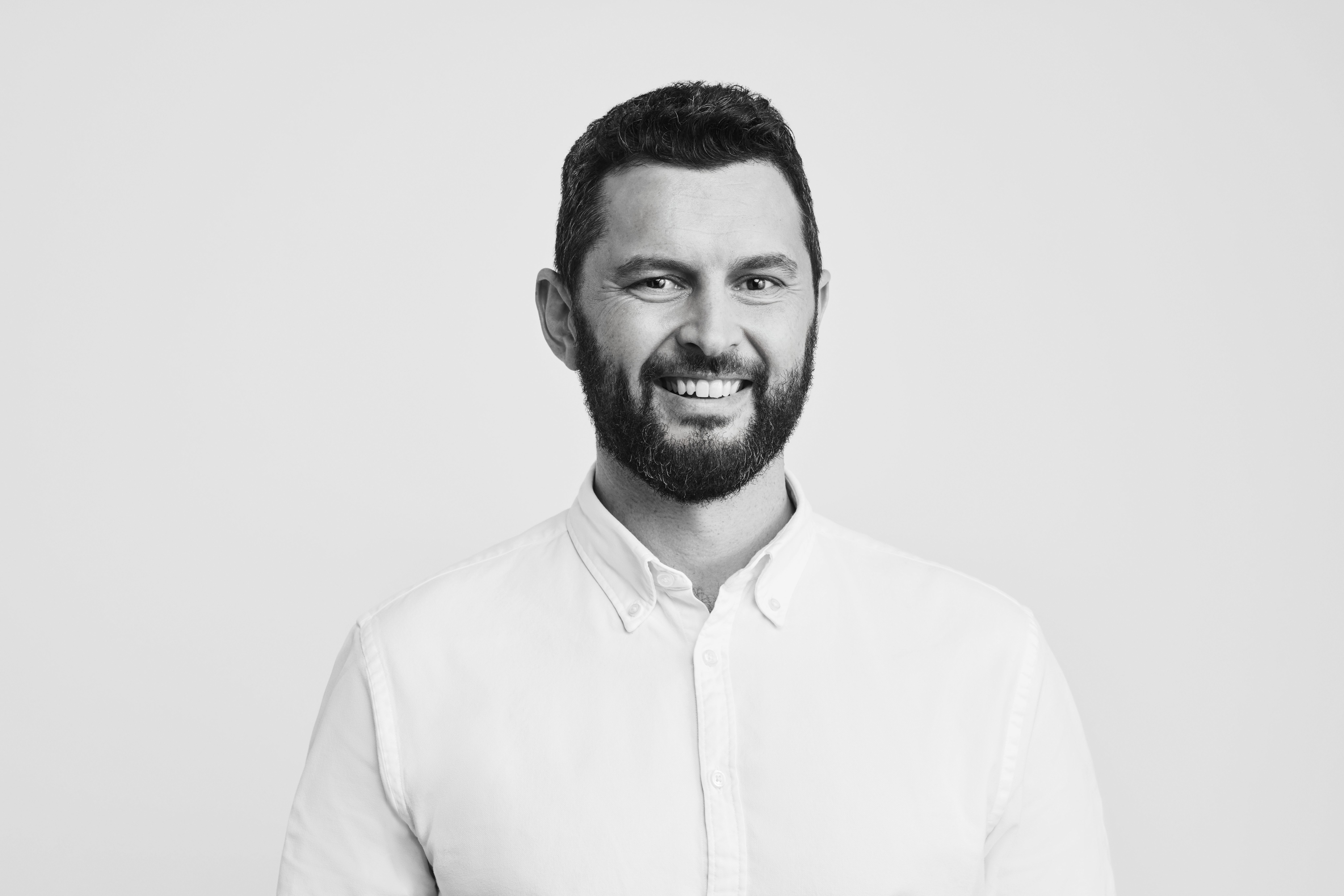 Ed joined Five V Capital in November 2020 and oversees the firm’s venture capital strategy. In this role, his responsibilities include deal origination, due diligence, negotiation, execution, and ongoing involvement in the portfolio post-completion.

Ed has been involved in the negotiation and completion of the investments in Forte, WithYouWithMe, VendorPanel, Mooven, Cascade (where he is a non-executive director), Lexer, and Open Insurance.