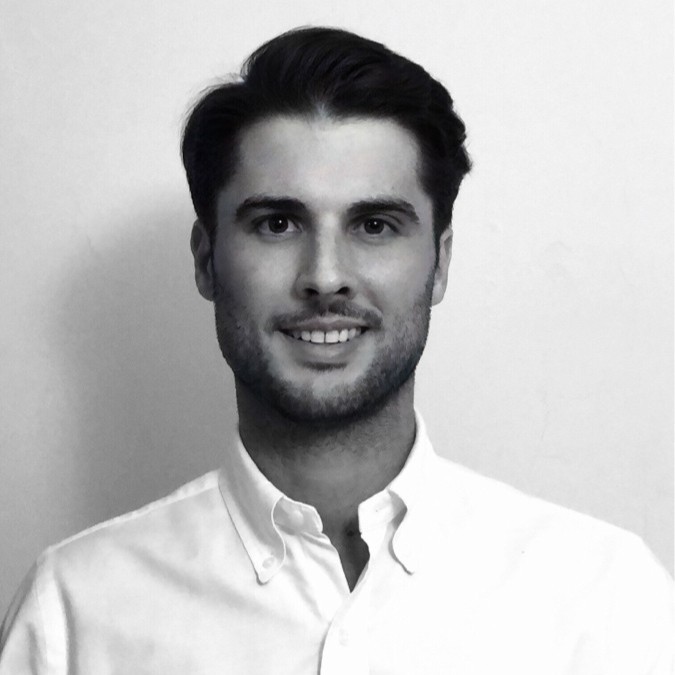 Chris joined Five V Capital in 2022 and is an investor in the venture capital team. His responsibilities include deal origination, due diligence, negotiation, execution, and post-transaction portfolio support.

Prior to Five V, Chris spent nine years in New York, where he held various operating roles at OnDeck, and led Mastercard's startup accelerator for North America. Before moving to the US, he was an investor at TDM Growth Partners and part of KPMG's M&A team in Sydney.

Chris is the founder of startup ecosystem publication Cut Through Venture, and the publisher of The State of Australian Startup Funding report.

Chris holds a Bachelor of Commerce from the University of Sydney and an MBA from Yale University.